Sugar is not only used to add a sweet taste to a dish. At high temperatures, it will caramelize and turn into a liquid as it heats up. It adds a crisp texture to cookies and acts as a preservative in some products. Because sugar has this many purposes besides adding sweetness, you can’t swap it out for another ingredient. However, you can achieve the same results with a recipe if you reduce the sugar and add a sugar alternative. 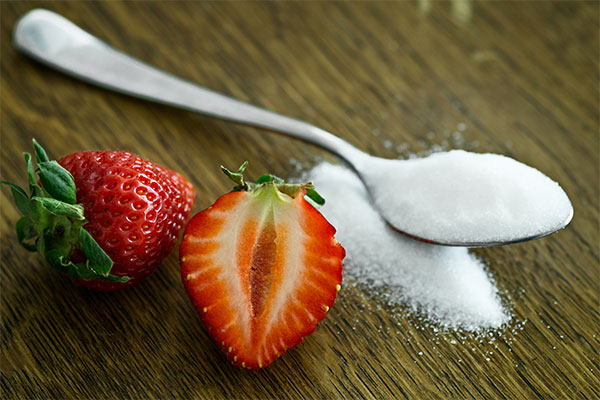 We will show you three tasty recipes with agave, honey, and maple syrup, where we’ve either replaced some of the sugar or completely substitute it.

Our recipe with agave does not contain any sugar, so let’s get started.

Honey has a unique flavor and is 25 to 50% sweeter than sugar. Depending on the area where the bees live, the honey will have different colors and flavors; don’t be alarmed by this. Goods baked with sugar browns slower than honey, and any products that you bake with honey will be moist and dense.

The sap of sugar maple trees is used to make maple syrup. After extracting the sap from the tree, it’s boiled down into a sweet syrup. You’ll find two grades of maple syrup; grade A is golden brown and has a more delicate flavor, while grade B is better for baking since it has a more robust flavor and cost less. Grade B is darker and thicker than grade A.

Tips for Organizing Your Schedule in the New Year

In our portal you will find content of various kinds: diseases and treatments, well-being, natural remedies, diets and recipes, psychology, couples, motherhood and lifestyle.
Contact us: HealthsToday.com@gmail.com