Medically known as cerebral hypoxia, the lack of oxygen supply to the brain can endanger the health of this important organ, causing the death of cells and brain damage in the event that the brain remains for a long time without receiving the necessary oxygen. Being able to detect its symptoms in time will be key to seek specialized medical attention and guarantee the health of this organ, so we explain what the symptoms of lack of oxygen in the brain are. 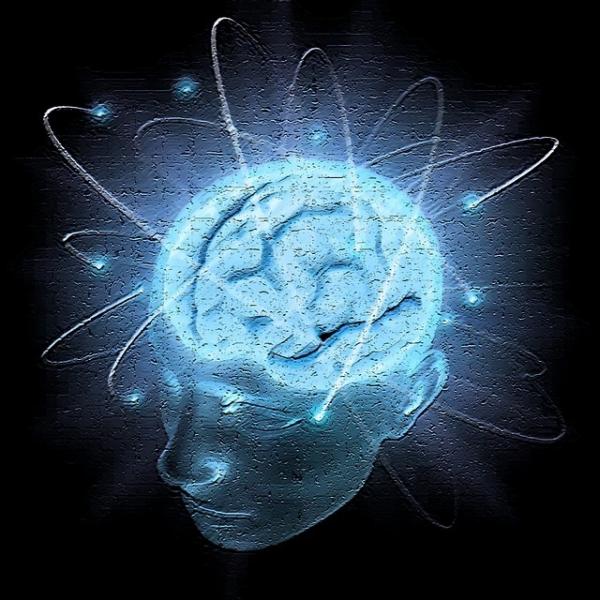 1. The lack of oxygen in the brain can occur under varied conditions, some are external and others derived from certain health pathologies. Among the external factors that can lead to cerebral hypoxia are:

3. The symptoms of lack of oxygen in the brain are:

4. It is very important to be clear that if you suspect that someone is suffering from the symptoms of lack of oxygen to the brain, you immediately go to emergencies. The faster oxygen is restored to the brain, the less damage caused by this serious condition.

Only specialized medical attention as a matter of urgency can improve the prognosis of this condition and reduce its negative effects on the brain.

Signs and Symptoms of Diabetes

In our portal you will find content of various kinds: diseases and treatments, well-being, natural remedies, diets and recipes, psychology, couples, motherhood and lifestyle.


Check out our partners for